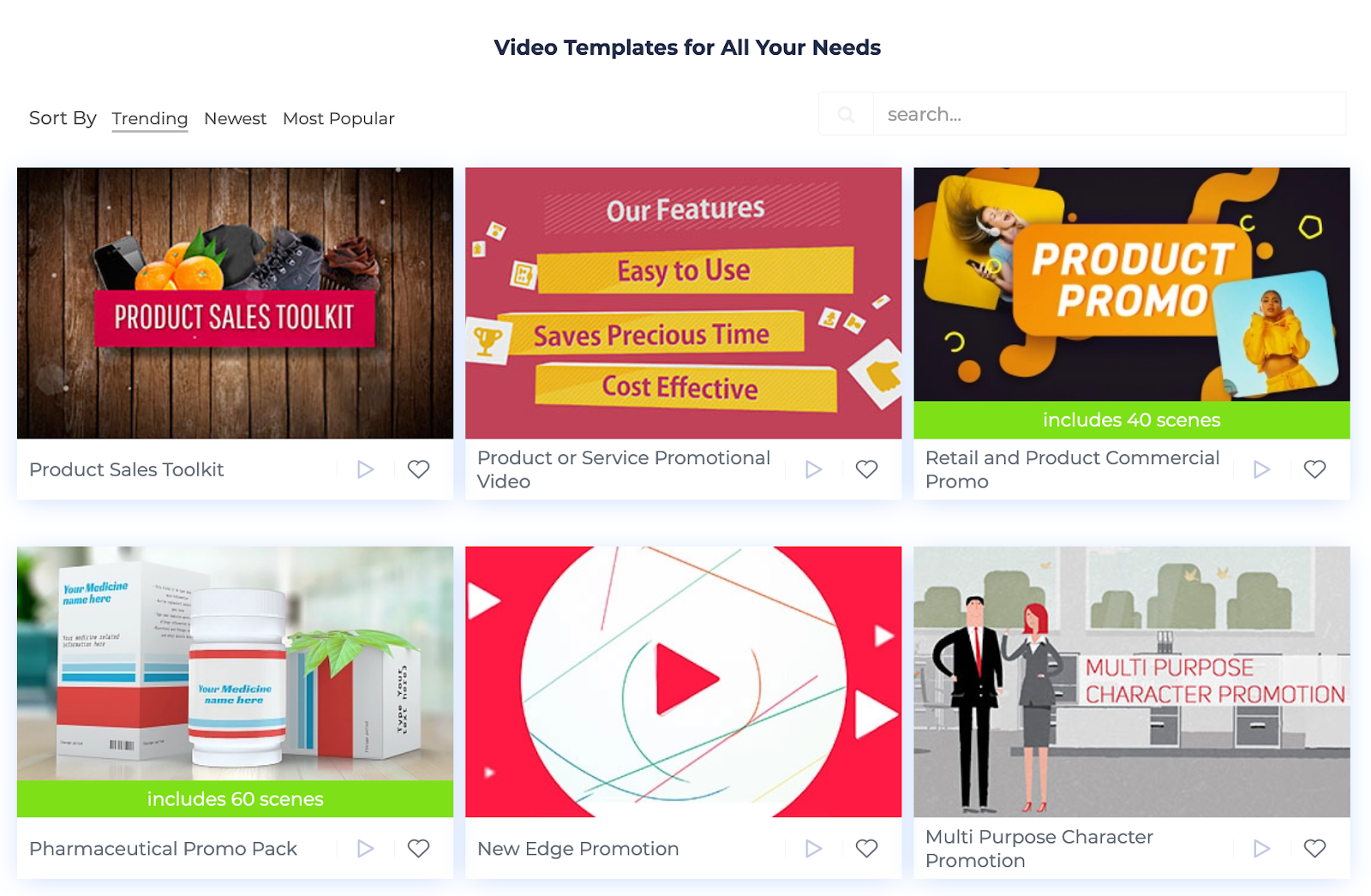 That number might seem small for such a massive corporate giant. But compare that to other ecommerce sites, which experts claim are only at a maximum of 3%. The number doesn’t seem so miniscule anymore, does it?

There are many reasons that Amazon has become the powerhouse it has today. We all know the sheer volume of production that they have attained, not to mention their third party affiliations. It is the first website most of us go to for any product and online retail has managed to take over tasks once local, such as grocery shopping.

If I had to pinpoint one area where Amazon flourished from the early days and still utilises now to maintain their avid brand loyalty, it is their social proof efforts.

What is social proof and why is it important?

Social proof was a term that was coined back in the 1984 book “Influence”, by Robert Cialdini. But, it is a concept that went well beyond his explanation of it and many other famous works (such as “How to Win Friends and Influence People” by Dale Carnegie) followed by the same basic construct.

The basic idea is that consumers and people in general are largely influenced by the social commonalities that they witness in their peers. For example, you are driving and the street lights have gone out at a four way intersection.

Does everyone clamor to drive into the middle and cause a pile up?

Hopefully not; those of us who have been in that situation know that drivers will take turns going clockwise through each rotation, so everyone can get to where they need to go without incident.

Let’s take things back to Amazon. What do they have right there on every single product page?

Sometimes a product can have tens of thousands or more reviews. Of which, Amazon condenses into a handy rating graph that lets the customer know how many voted 1 – 5 stars. You can even upvote or downvote reviews that were found to be more or less helpful than others, putting them at the top of the queue.

Social proof on Amazon doesn’t even have to be serious. There are a number of bizarre products that have reached viral status because customers wrote false, humorous testimonials and it still led to an increase in sales of those products! Wow!

You see the ‘what’ and the ‘why’, now all you need is the ‘how’. Luckily, this is one area of marketing where the work is literally going to be done for you.

The point is to get existing customers to share you with friends and family, or write online reviews/social media posts that are going to act as social proof and drive those sales. Your place in the chain is to somehow incentivise the practice.

This should be an ongoing process taken from several angles.

Give them something to talk about

One great thing about the average customer is that they want to talk about the products and services they use.

They are pretty likely to seek out opportunities to review on their own. But, that tends to fall into two categories: when the product/service is amazing, or when it sucks.

You definitely don’t want to be in the second list. So make sure you are in the first and from the day of launch.

Customer reviews are great but do you know is even better?

Amazon video reviews are marked as much more helpful than text reviews or pictures. Personally, I always scroll down in search for video reviews from customers.

Ask your customers to make videos of how they are using the products and send them your way. You can use this content to both maintain an active Youtube channel, or other social profiles, and enhance your product pages.

It is also a good idea to curate your customers’ reviews into videos and use those videos for social media advertising and Youtube content.

You can easily turn text reviews and product pictures into videos using tools like Renderforest. Simply:

To give you a better idea, we did something similar here is an example similar from Viral Content Bee.

You can also use free video footage and free music resources to make each video review rich and engaging.

I personally like personalised CTA’s for this purpose, which are easy to make when you are working from email marketing. All you have to do is segregate your email subscribers and craft specific CTA’s for your email marketing campaign and drips that relate to each group and each purpose.

You can also personalise your CTAs on your site as well. Finteza is a web analytics suite that comes with advertising and remarketing features allowing you to personalise on-page creatives and calls-to-action based on the past browsing behavior of each user.

For example, you can serve personalised CTAs to people who came from Twitter, even after they return to your site weeks after that:

Facebook advertising is another great platform to reuse those reviews and collect data for further remarketing. Here’s a good guide on using advanced Facebook hacks like testing, breakdowns and segmentation all of which allow for a more effective remarketing strategy.

This helps to get people on social media sites, sending word of mouth recommendations to others, trying out new products or giving their honest feedback.

Reward their reviews, in a smart way

This one is so easy that it is a must for anyone, especially if you are just starting out. When I was working as a content manager for a new bootstrap with a limited budget, we needed all the help we could get on getting the word out. So we used two strategies.

The first was set within 30 days of launch. We created a standard landing page with an email subscriber sign up and offered the first 100 sign ups a free three months of the service.

Then, we released word of that deal to every friendly affiliate site, blog and social media contact we had. We ended up with 5,000 sign ups before we even went live. The second strategy was an “apology” to those who didn’t make the first round of deals. But we offered the first 1,000 people to sign up for our pro service and who wrote a review their second month free.

Social proof is a powerful tool. We rely on people like us to recommend products because we are more likely to trust the common man than an advertisement. As a brand, you should encourage your customers to leave reviews and specifically welcome video content. Don’t stop there. Make use of their content across your socials so when new users start researching your brand, they’ll find positive reviews straight away.

Have any other ideas for social proof? Let us know!