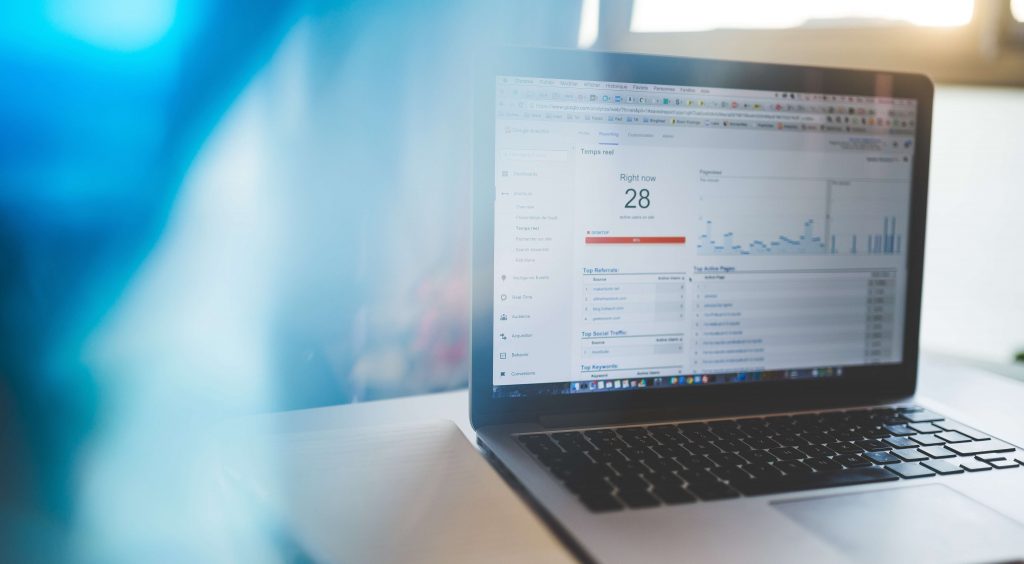 The internet is always on. No matter what time of the day it is, as long as you have a working connection, you can access the web.

This is one of the many things that makes the internet so incredibly powerful, of course. Unless a traditional bricks-and-mortar business, which has to be either staffed around the clock or close at the end of the day, a website can be available immediately to any potential customer.

While the always-on nature of the web is a positive in many aspects, there are some drawbacks. One potential issue we’d like to highlight is the impact the time of the day can have on your Google Ad campaigns.

As we recently discovered through some research we performed at Service Direct, the outcome of the clicks you get on your ads can be strongly influenced by the time on the clock.

We are fortunate to have a wealth of data to draw from when performing research like this. As a result, our conclusions are backed by millions of pounds in ad spend. In a nutshell, we found that across hundreds of thousands of clicks, potential customers were far more likely to convert during business hours than they were after-hours.

It would be easy enough to just look quickly at your after-hours clicks and determine that they were doing okay. After all, they are less expensive, and some of those clicks will convert. How bad can it be?

Well, after looking at the data, we now knew that it was bad. Given the massive difference in conversion rate and cost per conversion, there was a lot of wasted spend in the campaigns. By optimising for time of day, it would be possible to cut way back on that waste while still generating leads.

So, why would clicks that come in at night perform so much worse than those that come in during the business day? It may boil down to nothing more than people not wanting to pick up the phone after traditional business hours. Even if a business states that they are open and available 24 hours a day, a customer might not feel comfortable calling at midnight—or three in the morning. They clicked on the ad to learn more about the business. However, they just don’t want to call at such an unusual time.

It would be a mistake to sit idly while wasted ad spend flies out the door. Simultaneously, Google Ads may play a big part of your lead acquisition strategy. So, you certainly aren’t going to shut it down altogether. To adjust your plan to achieve better results, there are a few places you can look.

For a start, you can quickly lower the amount that you bid for your ads during the after-hours window. This is an easy change to make and it will save you some of your wasted spend straight away. Sure, you may not draw as many clicks after you lower your bid. But then, those clicks weren’t converting as well as your daytime clicks, anyway. If anything, you can redirect that spend to enhance your daytime bidding strategy, when clicks are likely to be more fruitful.

To go a little further toward optimising your campaigns, you can experiment with changing the messaging that you deliver after-hours. For instance, for your daytime ads, you may simply ask the potential customer to call your phone number. That’s probably highly effective during the day, but maybe not so much at night (as discussed above). So, you could alter the approach and ask your lead to fill out a form when the click comes in after hours. That way, you can still generate leads while getting around the problem of asking for a late-night phone call. Google Ads makes it easy to display different types of messaging at different times of day.

Finally, you might opt to simply not show ads during certain time windows. If you find that the clicks you receive after 20:00 are significantly less effective, that might serve as your cutoff point. You can just turn the ads off at that time daily and turn them back on again in the morning. It’s only advisable to turn to this approach if you have not been able to optimise your after-hours ads in any acceptable manner.

Part of the bigger picture

We feel this research is important and can help campaign managers extract more value from each and every pound of ad spend. At the same time, we think there is a lesson here on how ad campaigns should be managed. If your current campaign is turning a profit and you are happy with the results, it would be easy enough to just leave it alone. But that would be leaving money on the table. Even with a good campaign, there is always room for improvement. We hope this gives you the motivation needed to dig deep into your campaigns to find every possible opportunity for growth.